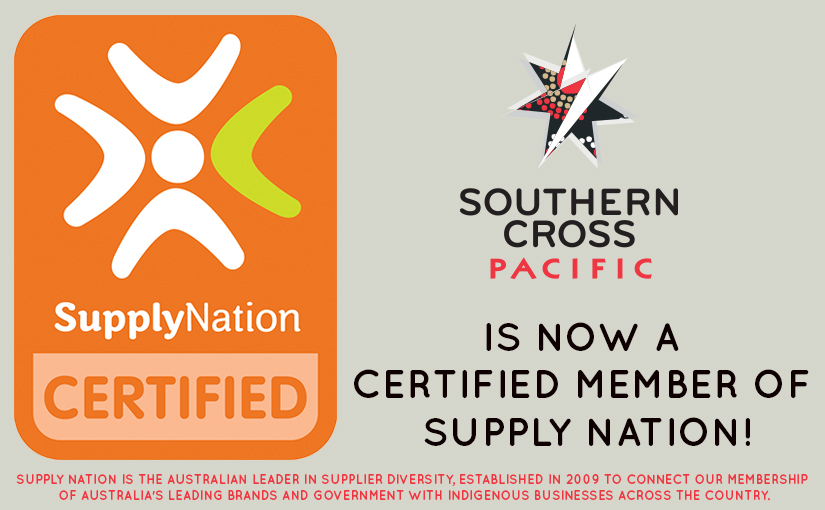 We are happy to announce that Southern Cross Pacific is now a Certified Supplier with Supply Nation, Australia’s leading directory of Indigenous business and procurement. This Certified Membership recognises Southern Cross Pacific as an organisation which is legitimately managed by an Indigenous Director and contributes to the advancement of Aboriginal and Torres Strait Islander peoples. 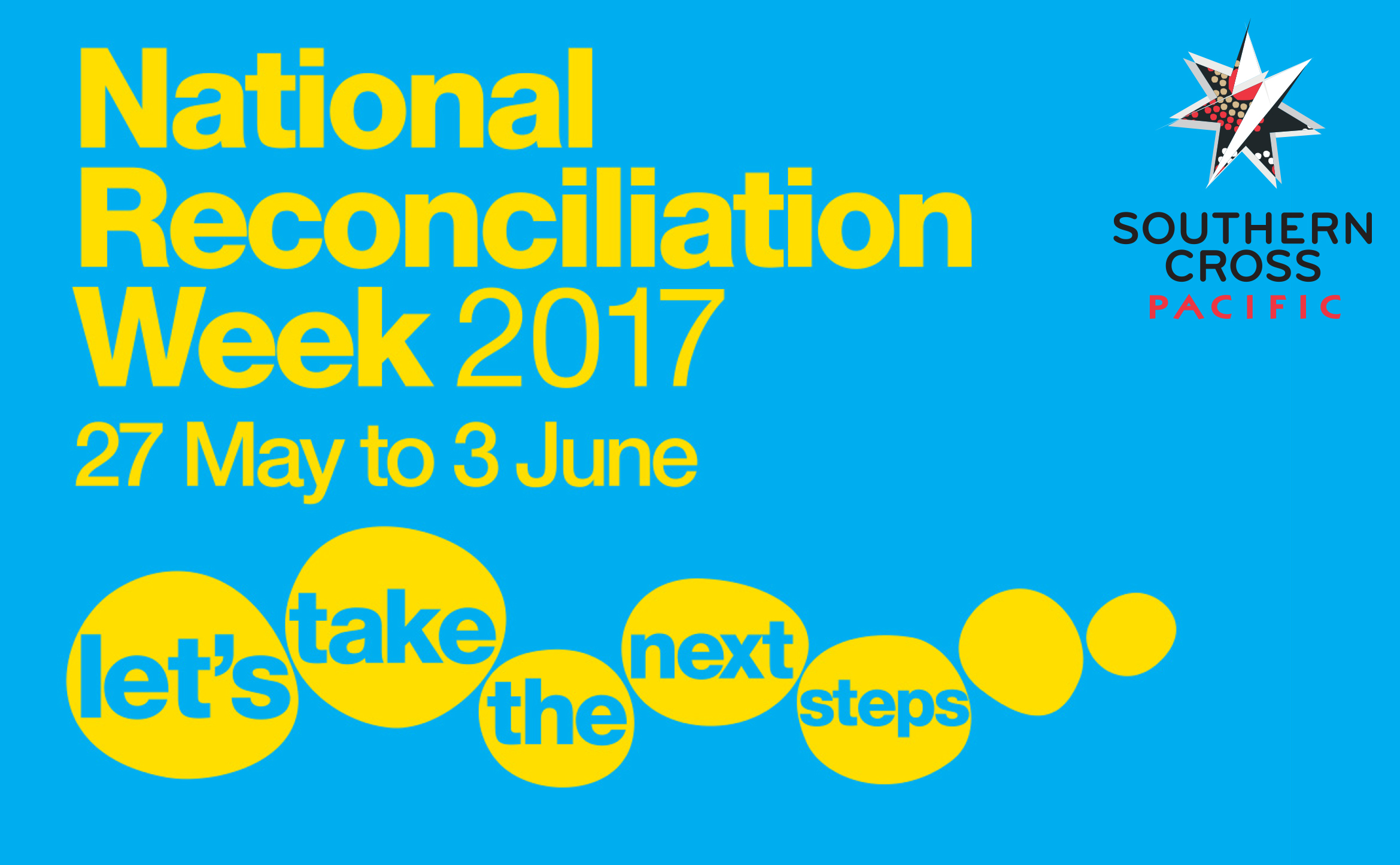 In light of The Long Walk 2017 which took place on Saturday May 27, Southern Cross Pacific celebrates the challenges we have overcome and recognises the journey still to come on the road to reconciliation. National Reconciliation Week, an annual celebration running from March 27 to June 3, aims to highlight the respectful relationships shared […] 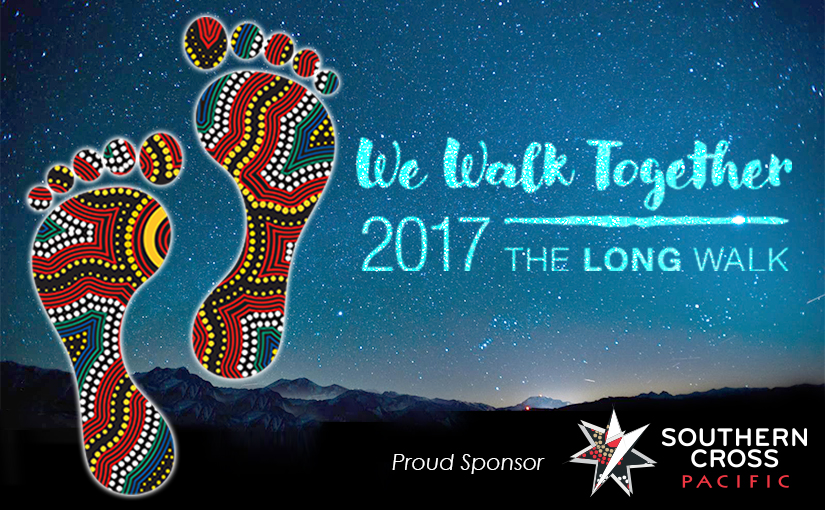 Michael Long, prominent Indigenous figure in AFL, played for Essendon Football Club between 1989 and 2001. Standing tall against racial abuse throughout his football career, on November 21st 2004 Michael Long walked over 650 kilometres from his home in the suburbs of Melbourne, all the way to Parliament House in Canberra to meet the then […]

Here is a sneak peak of Paul Newman and Courtenay Dempsey at the Southern Cross Pacific booth conversing about SCP organisation. 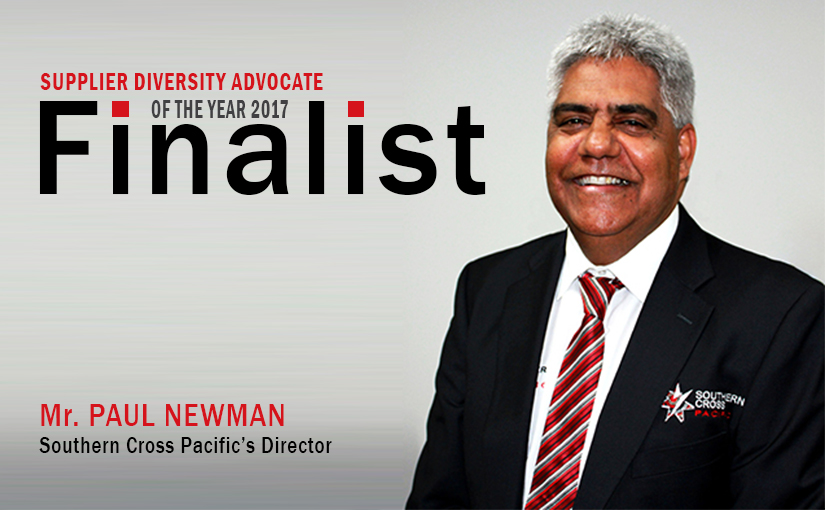 It is with great pride that we announce Southern Cross Pacific’s Director, Mr Paul Newman, has qualified as a finalist in Supply Nation Connect’s 2017 award for ‘Supplier Diversity Advocate of the Year’. The Award, sponsored by Westpac, recognizes the achievements of individuals who have driven diversity growth and development within their organisation and the […]

We are Indigenous owned and operated services company. We focus on offering Facility Services, Risk Management Consulting and Technology Solutions. We are committed to excellence, client service and sustainability.